Was going to log an issue in the GitLab tracker, but first wanted to see if this was user error.

I’ve crafted an XML wallpaper for hourly screen transitions and then referenced it using another XML under ~/.local/share/gnome-background-properties. When viewed in settings, it comes up as a black image (or uses the scolor, essentially ignores/doesn’t load the file). When selected, it similarly doesn’t display an image, just the scolor. Same result when loading directly from Gnome Tweaks. 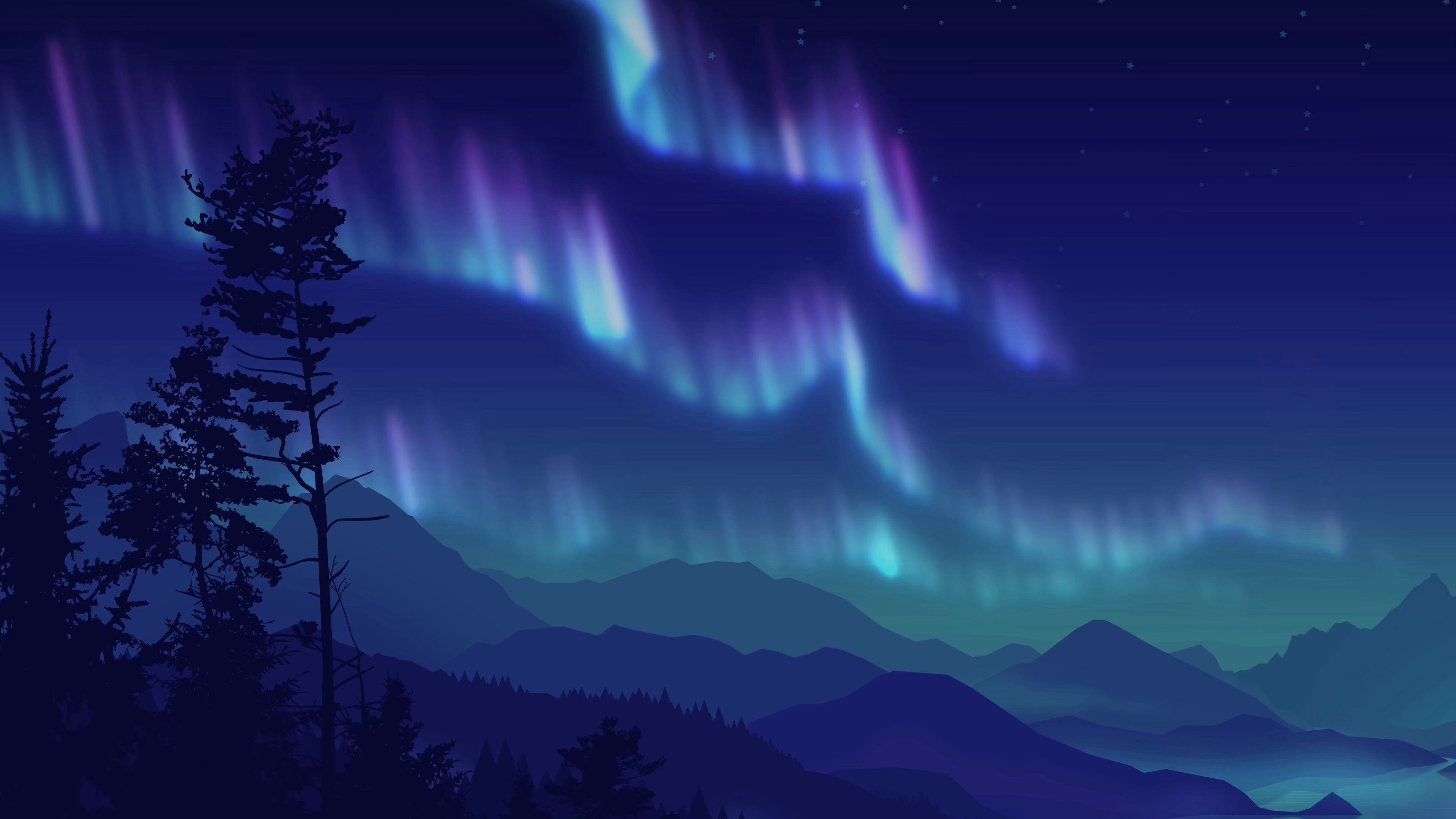 Have tested by disabling all extensions through tweak tool, restarting Gnome (Alt-F2, R) and loading settings again. No success.

Have successfully loaded the file directly without the XML, this works.

This is really puzzling me. Any thoughts why this simple XML file won’t work?

No suggestions from anyone?

Convert all relative file paths to absolute form. First of all, manually change the tilde sign “~” to the current user’s home directory, because this usually causes troublesome behavior in the applications.

(After each modification of the XML slideshow file, you need to restart the Gnome to make the changes visible on the desktop.)

Weird. I reproduced exactly the same symptoms according to your guidelines (no preview in Settings, no desktop background). Using full paths fixed everything.

Could you show the current contents of your stripped down version of xml file from step 2 (with absolute path in file tag), and specify its filename with location (full path to this file)?

Have tried various things with that format, such as paths, file types, changing/removing the XML decleration. Really has me puzzled.

Ok. Let’s test it without apps.

Save the file you showed as:
/home/nick/simple.xml

So this is an image from “file” tag:
/home/nick/Pictures/DynamicWallpapers/adi1090x-dynamic-wallpapers/aurora/0.jpg

Then try this commands in terminal:

So, everything runs as you would expect perfectly! Just compared the two files (I.e. simple.xml and the original aurora.xml) and noticed:

Suspect it could be something to do with the encoding that I don’t know about?

This most likely is caused by your aurora.xml file having a BOM, which confuses the tool reading the file. BOMs have this tendency, because a lot of apps don’t expect them and thus recognize them as weird garbage. You should try removing the BOM and see if it’s working better.

Removing the BOM is not necessarily easy in your favorite editor, but you’ll probably have an option to do so somewhere. Alternatively, you can use sed: sed '1s/^\xEF\xBB\xBF//' -i aurora.xml.

Yep, that’s what it is - running the two files through hexdump and that’s the only difference. Feel silly around such a trivial thing.

Thanks all for the assistance.

Edit: Interesting that this doesn’t seem to be an issue for the file located in ~/.local/share/gnome-background-properties (which also has the BOM). Are they read in by two different parsers?

Interesting that this doesn’t seem to be an issue for the file located in ~/.local/share/gnome-background-properties (which also has the BOM). Are they read in by two different parsers?