In a discussion about default fonts, I suggested that it could be nice to have a gallery of translated screenshots in the release notes for GNOME 44. I think that could be a nice way to show off how many languages we support.

If you can contribute screnshots in your language, that would be great. You could either put them here, or in the issue where release notes material is collected: Collect items for the GNOME 44 release notes (#43) · Issues · Teams / Engagement / Release Notes · GitLab

Hey! Do you need a screenshot of any specific application, or the gnome-shell or anything GNOME will work?

I am not the marketing expert, but I think it would be nice to have screenshots of a well-populated desktop (ie not just gnome-shell, and not an empty desktop, but with some running applications, and in particular, some that have some text and will show translations.

Here are some Hindi screenshots

, though there are some missing translations. 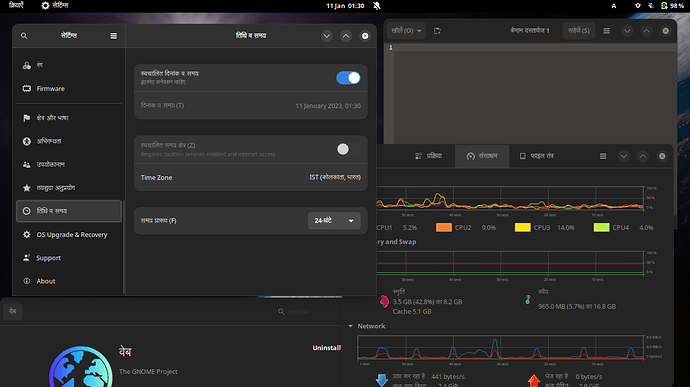 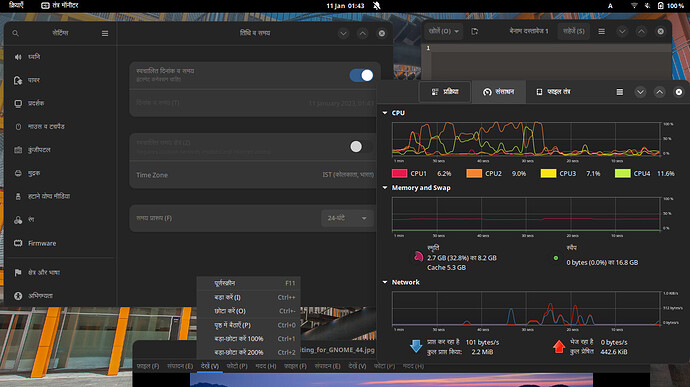 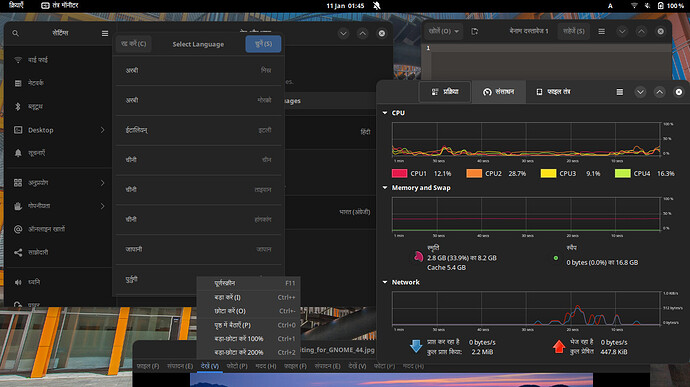 There is currently a CI that builds, runs, and tests the Gnome OS. Someone could probably integrate taking screenshots as part of the testing process, as well as switching languages and taking more screenshots. But I am not sure who would implement this. 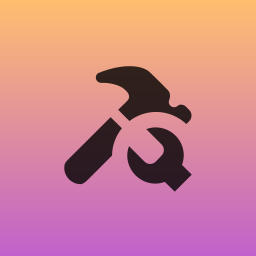 The GNOME Build Metadata repository is where the GNOME release team manages build metadata for building the GNOME software stack.

i thought it already makes screenshots

perhaps it’s a CI of another repository?