I am working on an audio utility for my multi-channel sound card/audio interface.

I have two display problems that I am seeking high-performance approaches for.

The conceptual layers of the display would be:

So once I have calculated for each channel the data to display in memory (FFT magnitudes, plus ancillary measurements/statistics), what would be the best approach to get those up on screen?

I would like to on-demand display a spectrogram window of a longer signal: A spectrogram is a visual representation of the spectrum of frequencies of a signal as it varies with time. When applied to an audio signal, spectrograms are sometimes called sonographs, voiceprints, or voicegrams. When the data are represented in a 3D plot they may be called waterfall displays. Spectrograms are used extensively in the fields of music, linguistics, sonar, radar, speech processing, seismology, and others. Spectrograms of audio can be used to identify spoken words phonetically, a...

Conceptually, I have a 2D “image” (one axis time, the other frequency) and the “colors” of the “pixels” of that “image”, and would like to be able to on-demand display its visible part in a highly performant way, e.g. for interactively scrolling around by the user (e.g. in a several hours long audio file), or continuously scrolling during recording or playback.

What approaches do you suggest I should try for these?

Thank you kindly in advance.

I don’t have a good write up for this, but a common way to approach this is to cache all the bins in a big buffer and then render from that buffer using an OpenGL shader. You can find various examples of this around the net using various audio frameworks, here a a few I found with a simple search: 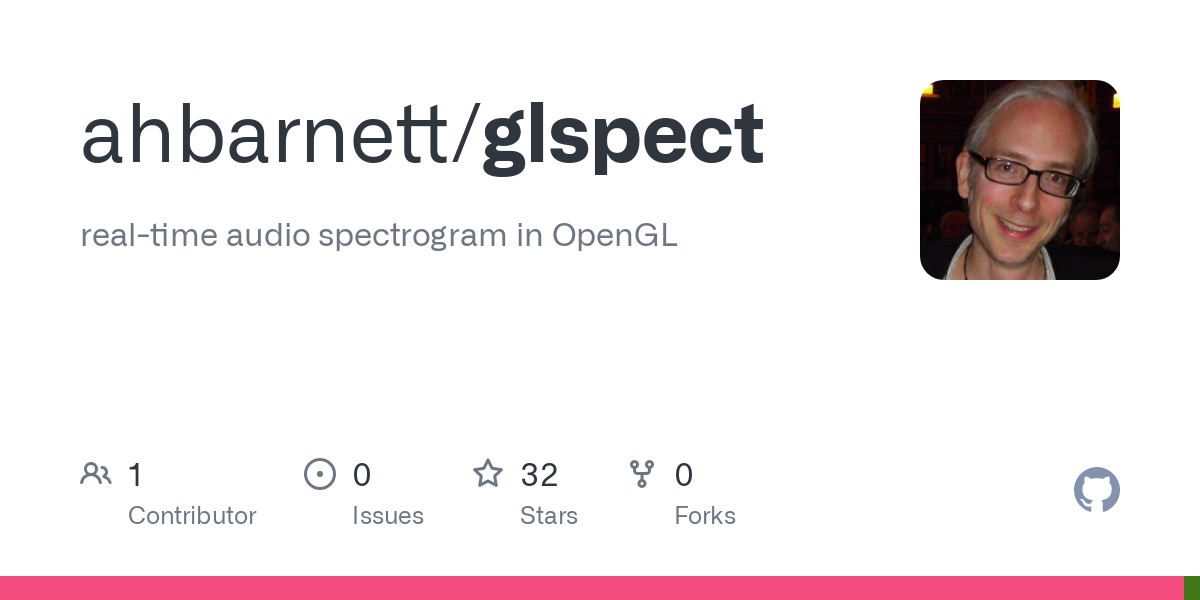 real-time audio spectrogram in OpenGL. Contribute to ahbarnett/glspect development by creating an account on GitHub. 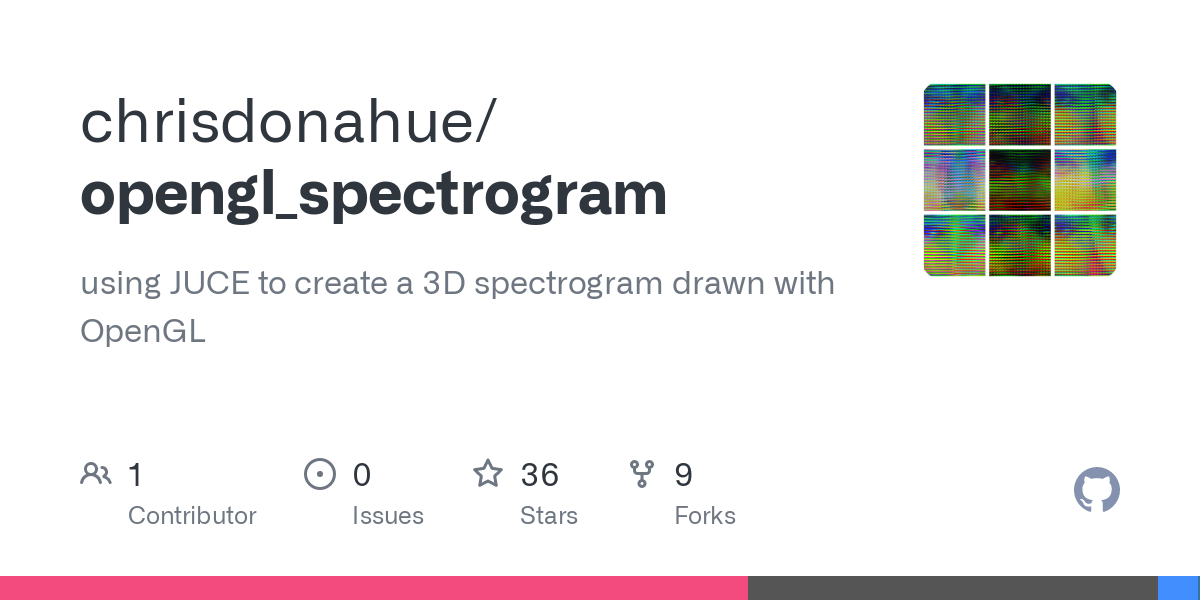