I was trying out GtkGLArea and OpenGL in general and was able to render the triangle with the corners assigned with red, blue and green colors (have a working code) in windows 10 environment.
The next step was to capture the rendered image to a *.png image file (and maybe later on to Pdf). Now I am stuck. I tried something like this which I am using in the ‘render’ callback of GTK_GL_AREA(gl_drawing_area):

All I am getting is 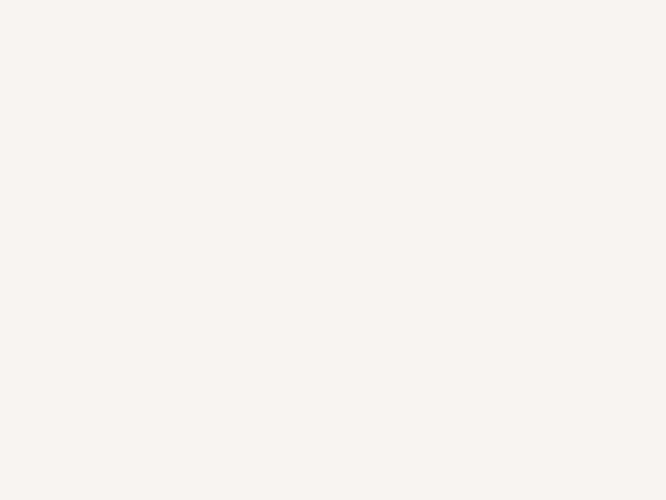 not the triangle. Even the background color is not the same. Can anyone help me out with it

I tried out an approach from OpenGL itself instead of looking from GTK and it worked. Using ‘glReadBuffer(GL_BACK)’ and ‘glReadPixels’ was the key. I got the solution from this link:

How to use GLUT/OpenGL to render to a file?