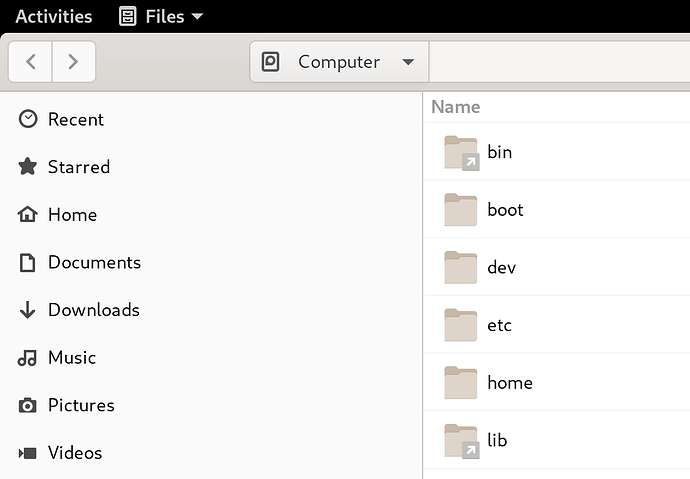 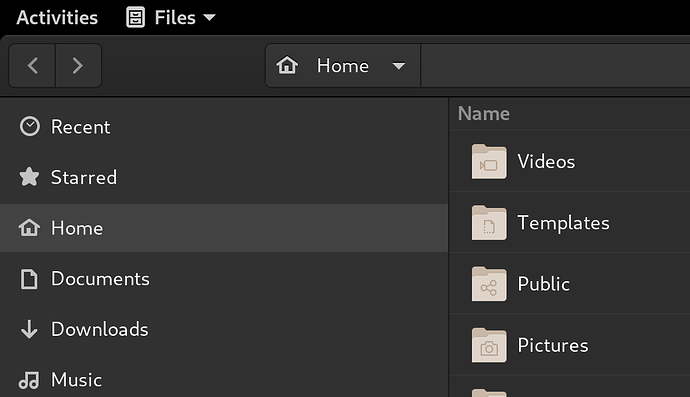 The GTK_THEME environment variable is a debugging and development tool; you should not use it when running your applications on your desktop.

Additionally, Nautilus acts as a service: if there’s a window already open, launching a new instance of Nautilus will just tell the running instance to open a new window. The environment variables are not carried over, and even if they were, they are not going to be parsed again (they are only parsed at start up).

Use a dark theme, instead of the dark variant of Adwaita.