We’re happy to announce that GUADEC 2022 will take place in Guadalajara, Mexico between
20th and 25th of July.

This year GUADEC will be held as a hybrid event and attendees will be able to join virtually or in person at our venue in Guadalajara.
The call for proposals and registration will be open soon. Please check guadec.org for more updates in the upcoming weeks. 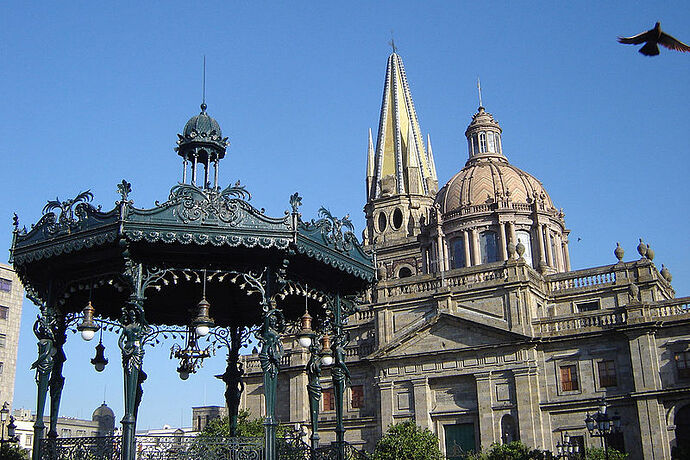 GUADEC is the GNOME community’s largest conference, bringing together hundreds of users, contributors, community members, and enthusiastic supporters together for a week of talks and workshops.

GNOME is a free and open-source software environment project supported by a non-profit foundation. Together, the community of contributors and the Foundation create a computing platform and software ecosystem, composed entirely of free software, that is designed to be elegant, efficient, and easy to use.

This event was originally planned to happen in Zacatecas, Mexico but due to some changes in the local government we are organizing it in another city.